Suspected bandit terrorists have released the three Catholic seminarians kidnapped on Monday. Naija News had earlier reported that gunmen invaded the school on Monday and abducted three men during an attack on Christ the King Major Seminary in Kafanchan, Kaduna State. The Chancellor of the Catholic Diocese of Kafanchan, Emmanuel Okolo, in a statement disclosed … This article was originally published on Naija News 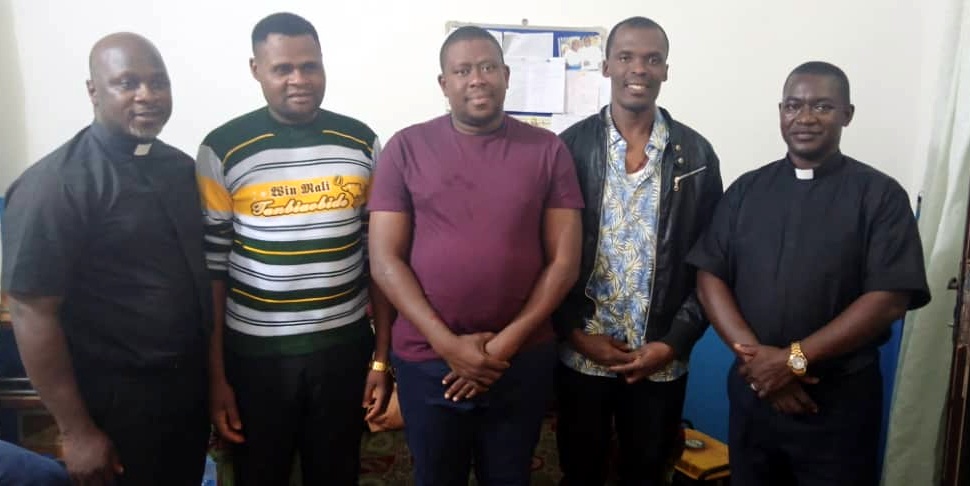 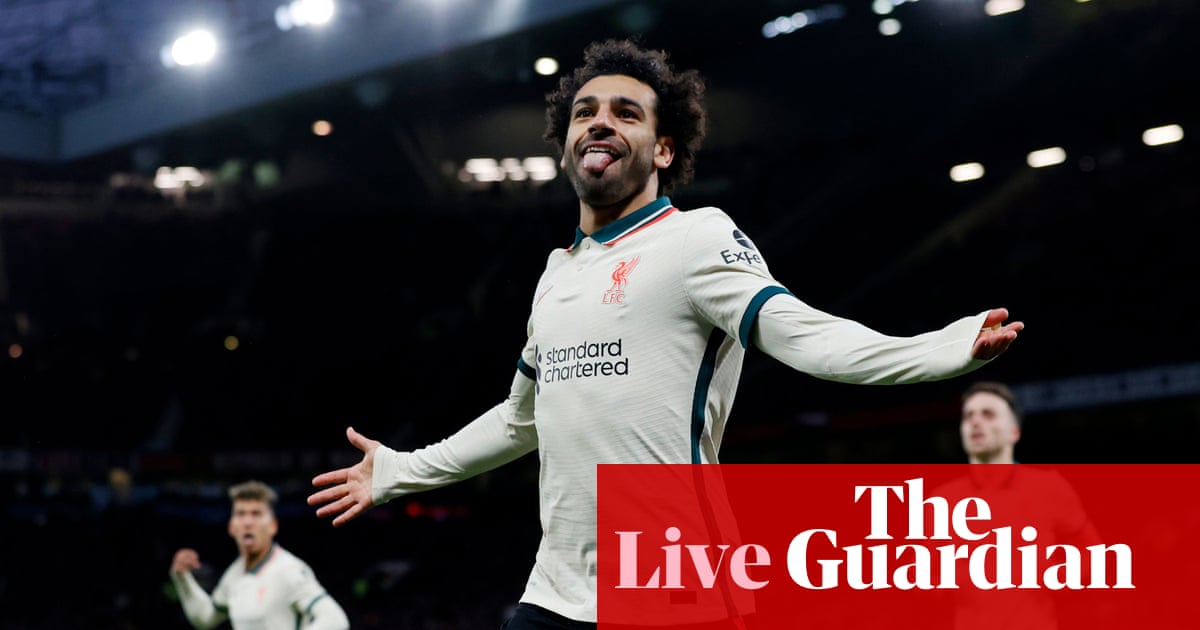 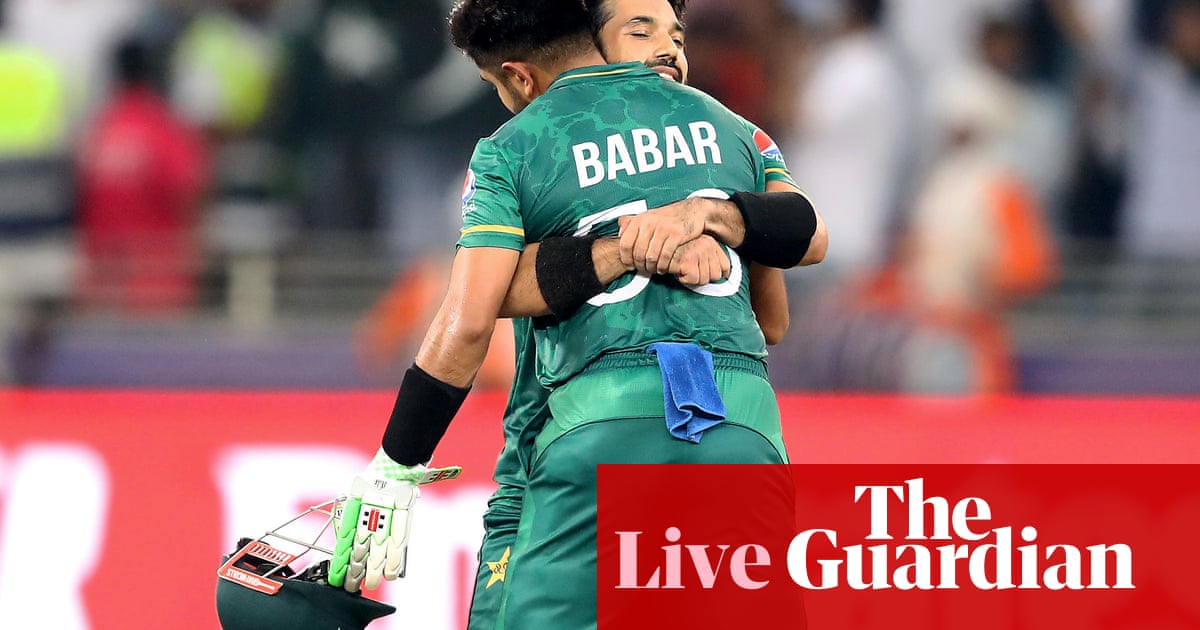 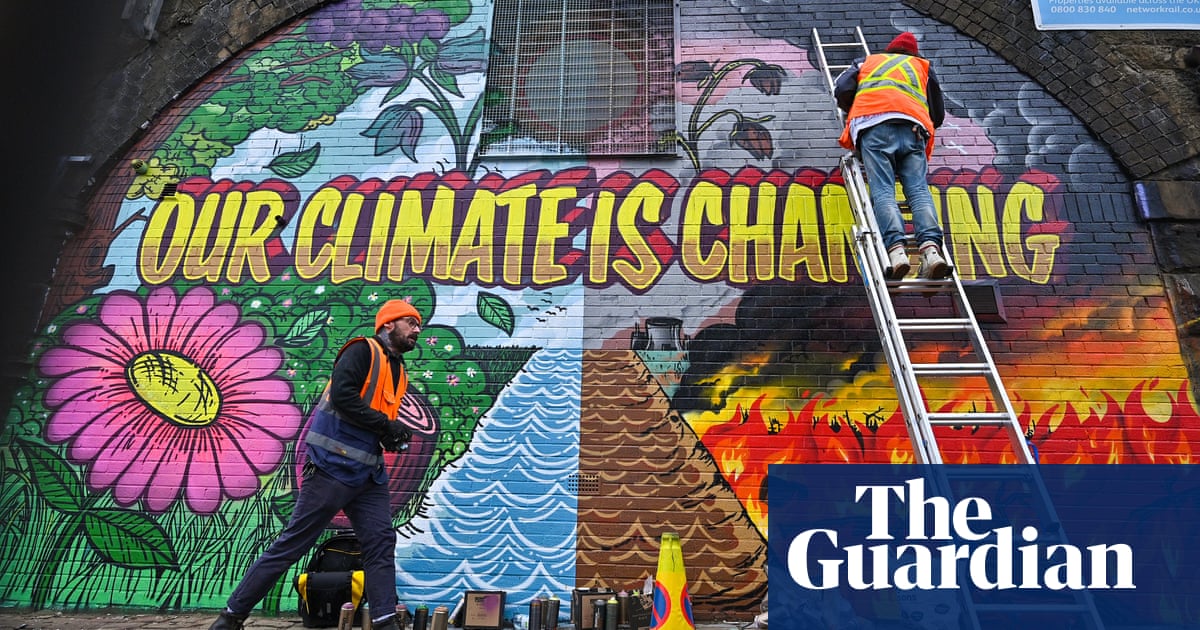 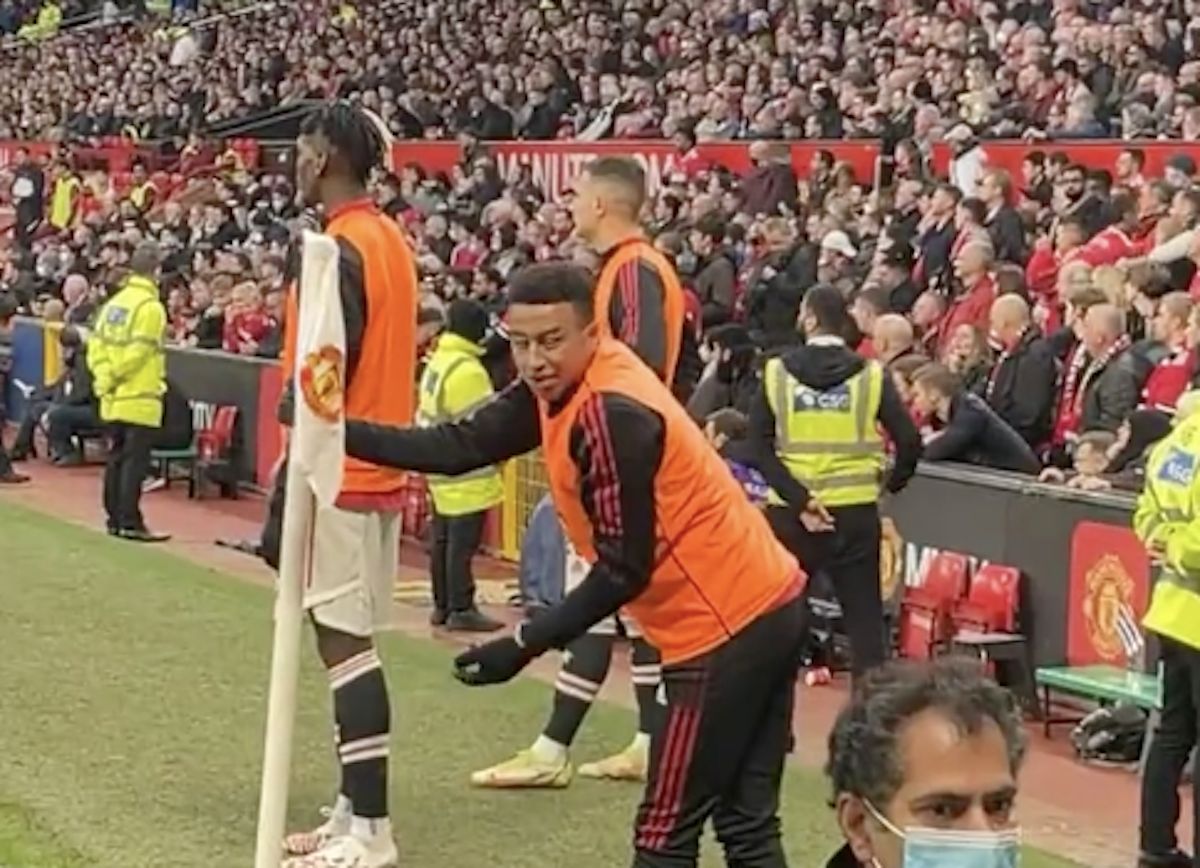 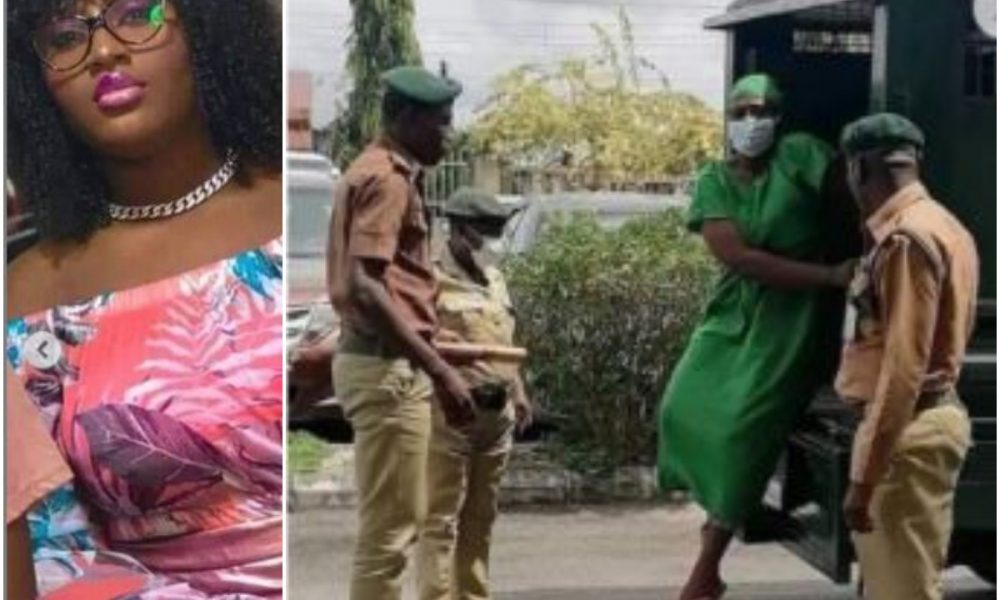 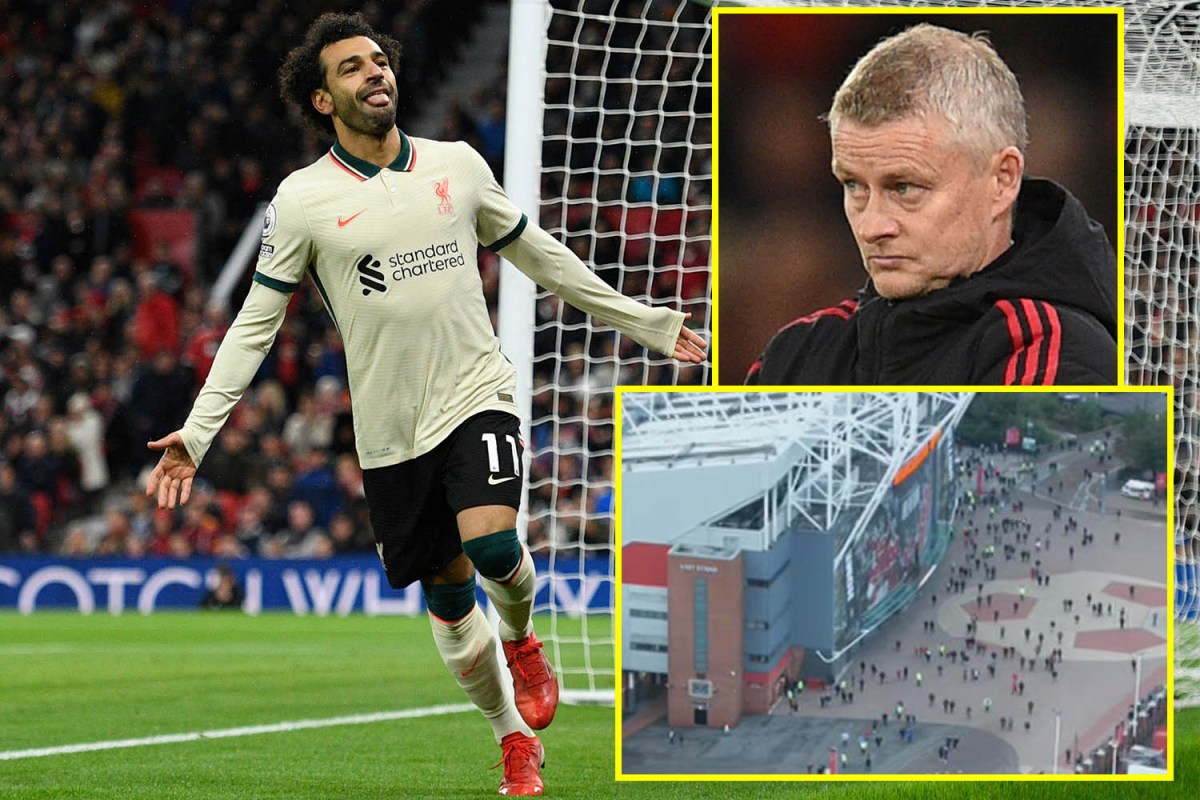 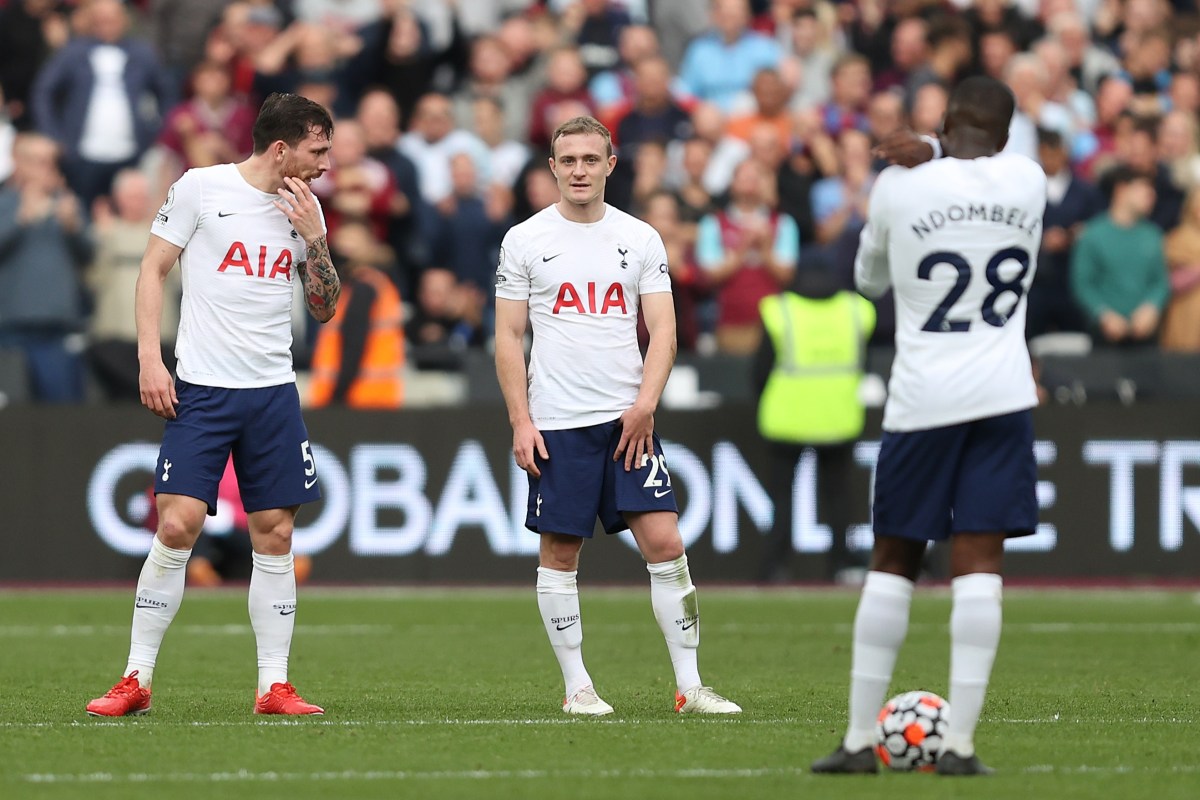 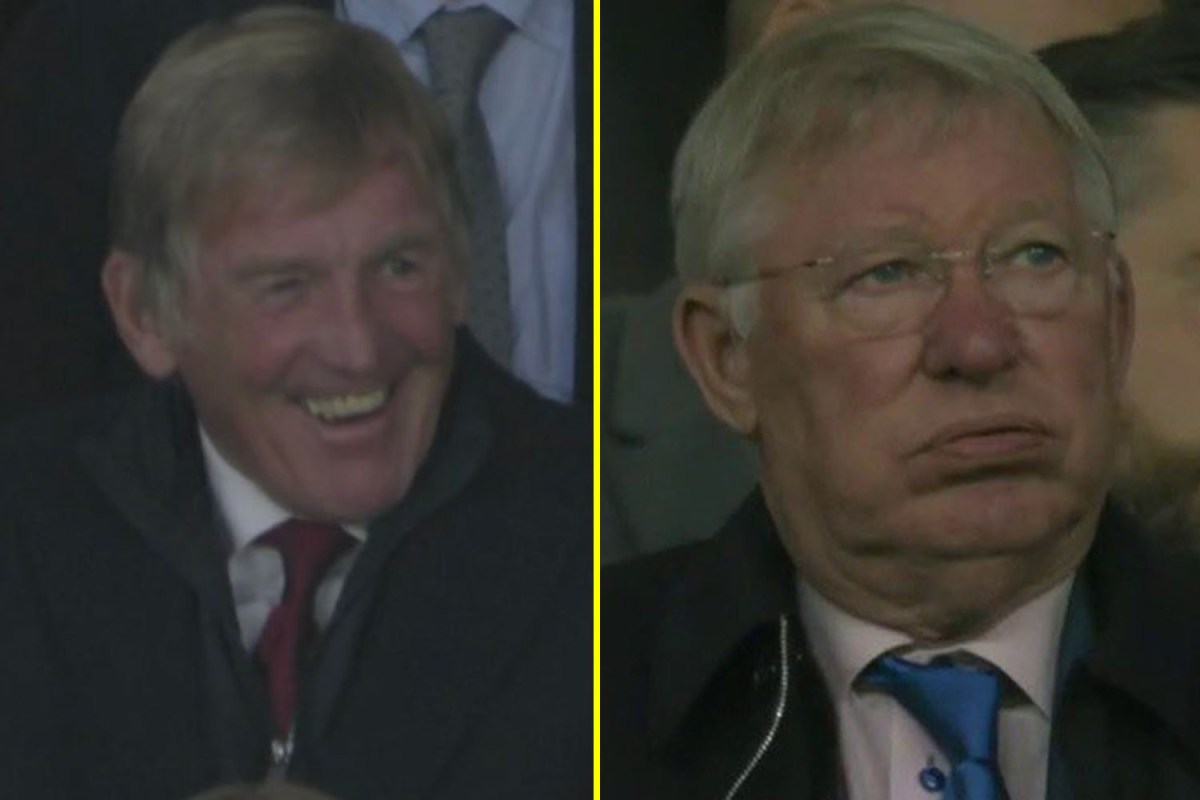 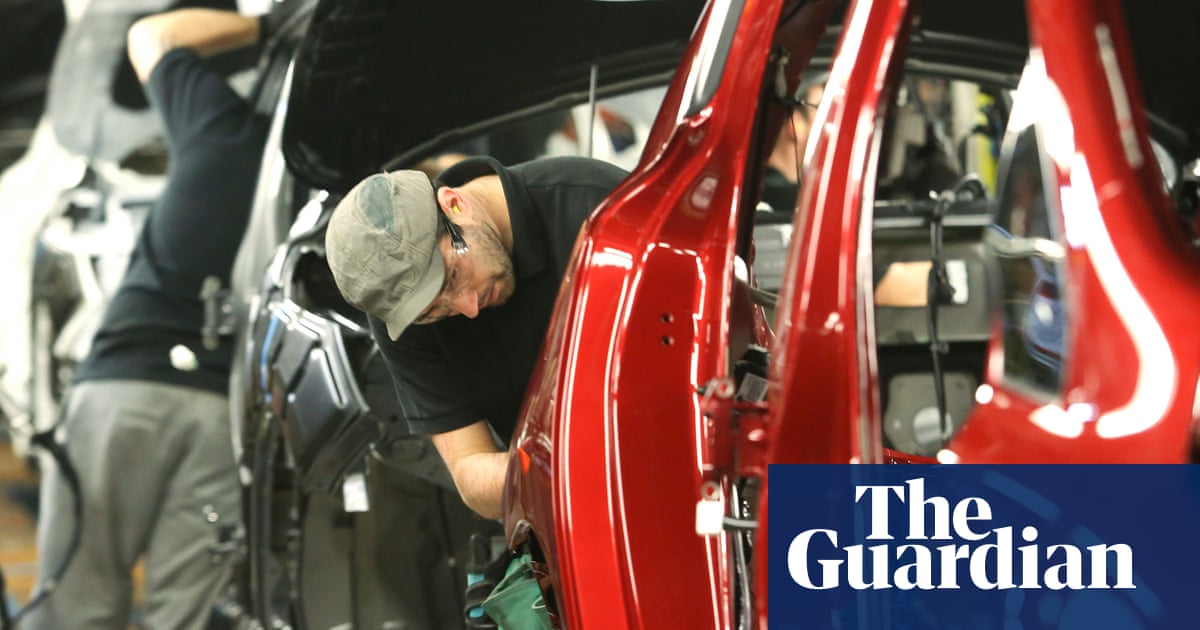